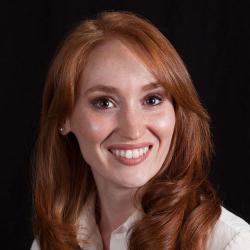 2017 Seems to be the year to buck norms. Established web design trends are being overturned for a preference on visuals in spite of logic. Designers are heeding to the proven stats on video and custom branding and challenging developers this year with complex design that is not always mobile friendly. Taken to extremes, this could result in an inconsistent user experience across devices as some design elements would only appear on certain devices. In the long run, this sort of complex trend-bucking design could be the motivation software developers need to continue modernizing powerful and smart technology.

Let’s take a look at what to expect this year.

Cinematography can be either videos, GIFs or still photos with repeated animation that run on a continuous loop. This is a fairly simple way to add engagement to a static page and hold interest for more than a couple seconds. High quality cinemagraphs can be found at Flixel. And if done right, they can be lighter than a heavy video file.

In A/B testing, Turnstyle compared the effectiveness of a cinemagraph versus a still image on their homepage. It resulted in a 20% increase in new visitor conversions, which hints at the power of cinemagraphs.

Gamers had a heavy influence on VR as it’s common in the video game industry, yet fairly new to commercial web design. 360 Video allows for a walk through of a campus or office tour and significantly increases web engagement. We’ll continue to see more VR software emerge, but the most popular include Google’s VR View. We also like krpano.

Companies with aggressive marketing goals should implement this tactic early while it’s relatively new and impressive.

Another web design trend bucked. Interesting visuals are becoming dominant this year without regard to “pretty.” This results in content not equally balanced on the left and right sides.

Bright duotone gradients are a great way to add visual appeal to an otherwise unimpressive image. Most styles are using just 2 color options, but it can be done in a kaleidoscope of ways. Spotify has already implemented this trend to attract and appeal to a youthful audience.

Original navigation doesn’t always make the best user experience, but if done well, it can leave a unique lasting impression. It’s a risk, but designing for a unique header menu or uncommon way to navigate through the site can set the company up as a thought leader. If done poorly, it can simply frustrate the user when they can’t quickly find content.

These are the smaller details of web interaction such as mouse hover animations, scrolling effects and click features. They are a highly effective but overlooked tool to improve user experience. In 2017, designers are spending more time on micro-interactions and putting thought into the end ux.

Geometric lines, shapes and patterns are in stark contrast to the flat design styles we’ve seen the past 2 years. Photos are being cropped to fit inside interesting shapes and designers are thinking outside the box – ahem, square.

Check out how we utilized this trend for Nevada STEM Mentor Network. 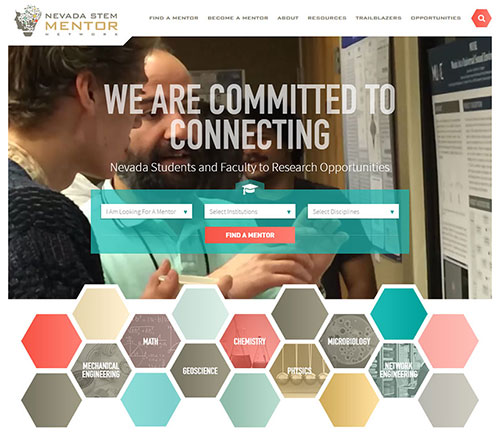 We’ve seen a lot of grid patterns this year used as a frame that supports content. Though it’s not a new concept (think Pinterest), it has gained popularity recently. The simplicity and organization benefits of this trend make it increasingly popular. It can be especially useful for showcasing portfolio pieces, the way NASA has done. 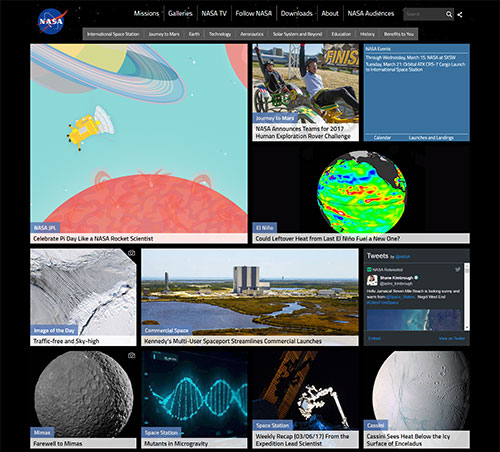 In spite of being logical and at the risk of being incomprehensible to the audience, many of the design trends of 2017 are taking a leap. But they look promising and without a doubt continue to intrigue us with striking visuals. Remember, you don’t have to redesign for a trend just because it’s popular. But we do recommend a redesign every 2-3 years to stay relevant.

Regardless, we’re continuing on the path of personalization and making the web more intuitive like the human experience. Customization is becoming the norm and that’s a great thing. 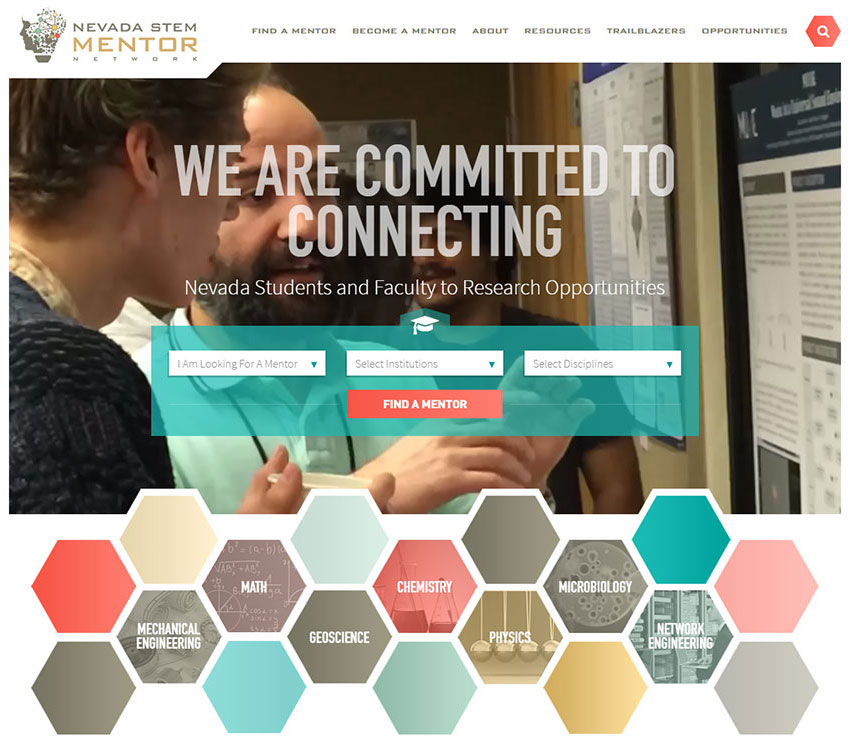 Las Vegas: City on the Rise

The Best Channel for Sales Reps to Connect with a Prospect

Join our email list and get blog insights straight to your inbox. No spam, ever.